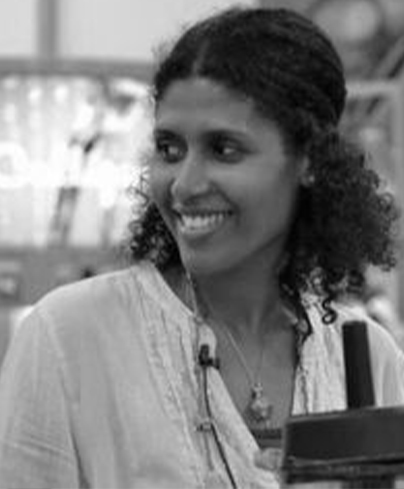 Zainab (“Z”) Fisher, originally from Sierra Leone, West Africa. Zainab came to the United States as a young girl and lived in Boston where she met her husband Tom Fisher. Nearly 15 years ago, Tom was diagnosed with stage IV cancer. After Tom’s experience with stage IV cancer, it unexpectedly led both of them on a healing journey. In the beginning, it wasn’t easy, because they ate animal protein and their bodies went through a detox period. As a result, Zainab has seen firsthand, the healing and health effects of a plant-based diet.

As a child, Zainab’s grandparents introduced her to the kitchen and how to cook. They made Lebanese and African food. This got her interested in food at an early age. Zainab used to work in hospitals, helping people, but she knew her passion was food and helping people with optimal nutrition for optimal health. Before she changed her diet, she was overweight, had digestive problems, skin issues, and had low energy. After adopting a plant-based (vegan) diet her digestion improved greatly. The unneeded weight melted off her body. Her skin became clear and vibrant. Her energy became much more abundant.

Zainab is a self-taught, professional vegan chef and speaker. She was a guest chef for Fox 29 WFLXD. Her passion is to teach people about the healthy lifestyle that she has adopted into her own life. She helps to inspire people to take charge of their health by adopting a plant-based diet. Many of her clients are people with cancer and are using nutrition to help heal themselves. She has worked with and helped people from all walks of life: from celebrities and billionaires to everyday citizens, all trying to make positive health changes in their lives. Zainab’s dream and goal is to have her own healthy cooking (vegan) show on television and to write cookbooks.