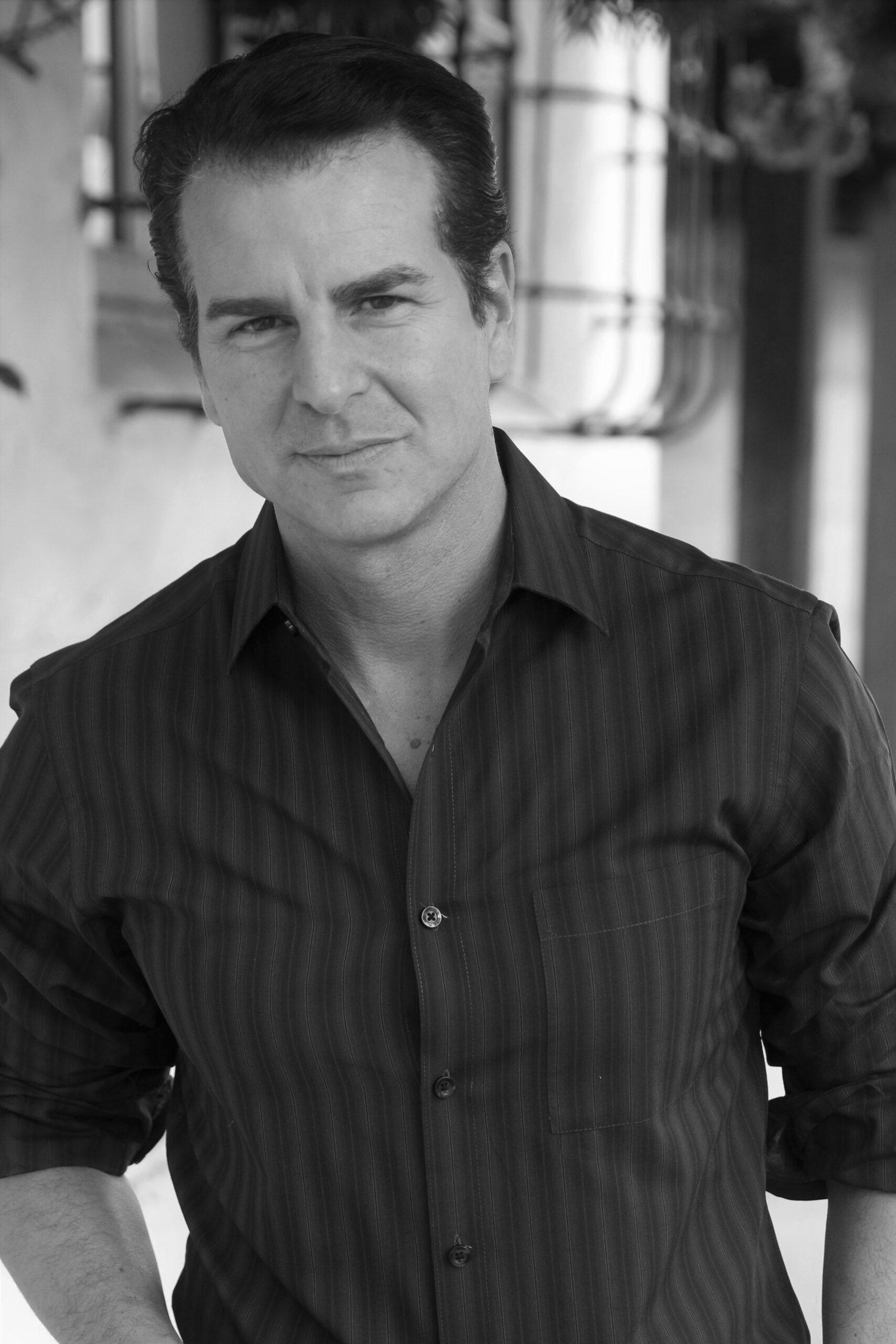 Vincent De Paul was born in Baltimore, Maryland and is a multi award winning actor & producer.  His film & tv career spans 3 (three decades)  . De Paul  was inducted into the Television Academy of Arts & Sciences in 2014 and received his first Emmy in 2015 and second consecutive Emmy in 2016 for producing The Bay the series created by Gregori J. Martin. He is the president and co-founder of FIVE ARTS PRODUCTIONS. The other producers with his company are Chris G. Maier, Marco Marezza, Neeraj Bindal, Aaron Lee actor and prolific producer/director J.C. Barros. Another producing partner is Kirsten Lea, a current member of the Producers Guild of America, De Paul has produced feature films and art house shorts. His father is a mortuary scientist and owns funeral homes. His mother dedicated her time to chairing committees for the March of Dimes, Children with Birth Defects, and Relief to Earthquake victims in Naples. De Paul attended Our Lady of Pompei High School and was known to teachers, classmates and friends as Sammy.

Vincent De Paul got his start modeling after jogging on the beach in Miami, when designer Gianni Versace noticed De Paul and confronted him with modeling opportunities. De Paul got his start in film as Carmelita’s Dance Partner in Hairspray, and has since appeared in several television shows such as The West Wing, Frasier,As the World Turns,Six Feet Under,Mad Men, and Big Time Rush.

De Paul is also an award winning actor and producer. 2015, EMMY for producing “The Bay Series”. His awards include best actor for his role as Doug Damian in the film “Silver Case” directed by Christian Filippella co starring Eric Roberts. Vincent De Paul received the award on January 30, 2013 at Confidential from the LA Film and New Media Film Festival in Beverly Hils. De Paul is also a member of Producers Guild of America, Screen Actors Guild, and the Academy of Television Arts & Sciences. He is also a supporter of the Special Olympics.

De Paul has completed several new titles including a triathlon film TRI directed by Jai Jamison, a spiritually uplifting film, Take Two for Faith directed by Nancy Criss, Razors directed by Ian Powell, All Out Dysfunktion! and Ear of the Beholder. In this film he worked with his teacher and mentor Sally Kirkland. In 2016 director Roy Belfrey lensed a Wolf of Wall Street inspired pilot “In the Black” based on actual interviews of Stratton Oakmont employees.[citation needed] De Paul plays Damon Whitney the owner of the brokerage firm. He also appeared in Hitch (2005) and Poseidon (2006). He has also co-produced the feature films Make a Wish and Walk a mile in my Pradas. In 2011 he had the role of Doug Damian in the feature film Silver Case – directed by Christian Filippella for which De Paul was also an associate producer. In December 2015 De Paul wrapped on “A Beverly Hills Christmas” with Dean Cain, John Savage, Kirsten Lea, and Donna Spangler with Associate Producer Yuriy Zubarev.[1] De Paul was directed by Brian Skiba and lensed by Christian Filippella.

De Paul also collaborated with the German TV producer and media specialist Chris G. Maier from networxTV, who is his talent agent in Germany. Maier is also in charge for movie castings in Europe for De Pauls’ upcoming productions. May 2015: De Paul is co-producer with Eanuela Rota and with filmmaker Marco Marezza . DePaul is currently working on Beverly Hills Christmas 2 alongside director Christian Filippella and producer Neeraj Bindal,Kirsten Lea, Maggie O’Brian and J.C. Barros.[2] which started filming in December 2016, with Producer Yuriy Zubarev.[1]