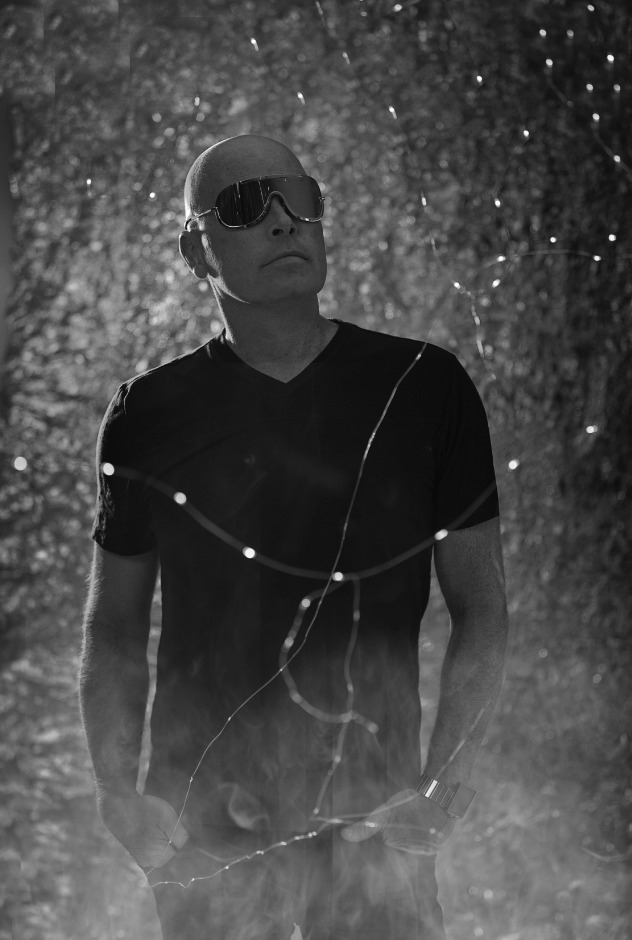 QIL has an eclectic array of influences from House Music to Indie Rock, Moombahton to Mozart, Hip Hop to K-Pop that inform his musical palette and infuses it with an international vibe.

Aesthetically and philosophically, QIL is fascinated with the melding of ‘analog’ human culture and the emerging ’digital culture’. From

anthropomorphic robot love to interstellar travel, QIL’s songs reflect on what is real and what is virtual in the age of rampant AI and how these futuristic elements affect our humanity and ‘Touch our Soul’ ( or not ).

QIL has performed at events across the USA with artists as diverse as DJ Dougie Fresh and Marilyn Manson.

QIL has tracks on ‘Total Divas’ ( E! Network – Feb 2016 ) and on the soundtrack of the upcoming new film ‘Lamar Odom: Reborn’ by Zappy

Zapolin, Director of ‘The Reality of Truth’ with Michelle Rodriguez.