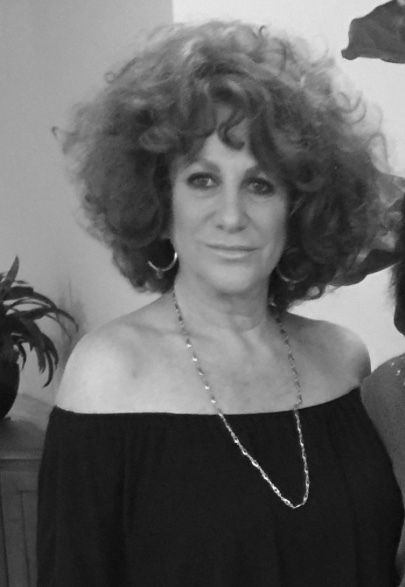 Amongst being Founder, and President of Ellen Jacoby Casting International, Jacoby finds time to lecture; teach and coach acting courses; devote her time to various local charities including Cystic Fibrosis and the YMCA; has worked with the local Police to provide alternative lifestyle programs for youth with rap sheets; and often donates her time to give lectures to various schools throughout the state. She was part of the initial local consortium to recognize how important the Caribbean, and the Bahamas were to the local Florida production business, and subsequently has worked with the Bahamian government on numerous productions, that brought work to Florida residents and companies.