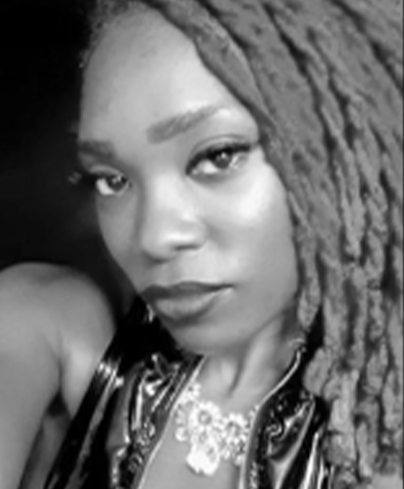 Chenelle Miller also known as C-Slim, is a powerful bomb threat waiting to explode. She is a charismatic and artistic being. She is brave, beautiful, and laughs at challenges as she tries to perfect her heart as if she’s the only one in competition with herself. She is an R&B singer/songwriter who believes in hard work and sacrifices. What inspires her to do music is the joy that it brings to her soul when everything seems to be falling apart. She enjoys being able to play with her sound and give off different vibes of beautiful energy like some of her artistic influences such as Lauryn Hill, Beyonce, India Arie, Mary J Blige, Tyrese, Brandy, Stevie Wonder, and the list goes on. As you can probably guess she’s a 90s baby. Born on April 14th, 1990 in Fort Lauderdale Florida.

In addition to her inspiration and what keeps her going are her three young prodigies and the fact that her heart is still pumping so she feels that she must be here for a reason. When C-Slim began her music career in 2011-2012, she faced a lot of obstacles because she thought that people were on her team but instead realized she was being used for her talents and robbed of her financial contributions. Nevertheless, she stayed strong. What makes C-Slim stand out as an artist is an energy and passion she gives when she’s on stage or behind the mic and the fact that she wants her audience and fans to know that she’s a real person. And she makes it hard to look away because she is very colorful in her art, from what she wears to what note she’ll hit next. She was introduced to music at a very young age but has been singing all her life.

She’s performed at local talent shows, clubs, school plays she’s recorded in studios, and weddings. All this was merely practice for her big debut to open up for hip hop sensation Ball Greezy. She’s currently looking forward to collaborating with other artists in the music industry like her influences and others such as Jhene Aiko, Drake, and Fantasia. All in all, music is her life and will always be apart of C-Slim.