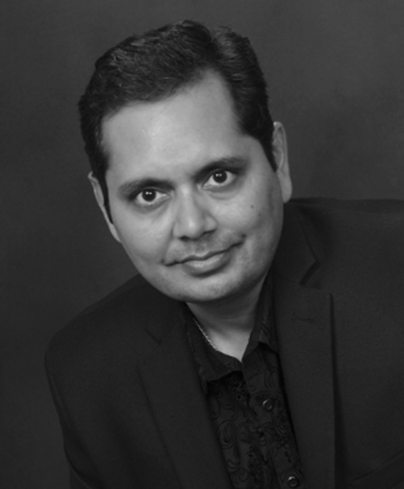 Bimal Shah is on a mission to deliver breakthroughs to entrepreneurs by reaching their three-year goal in one year through customized systems of coaching, planning, & accountability that provide Security from Enemies of Prosperity. Rajparth Achievers, LLC. is founded on three platforms: Thrive, Transform, and Transcend.

Bimal’s story began when he came to the United States 20 years ago from Bombay, India …though coming from an affluent family, he worked five jobs to pay his own out of state tuition, graduated from UF with decent savings, chose to start his own business instead of accepting offered jobs, and has been a thriving entrepreneur ever since.

During more than 16 years in the Business, he has helped make a difference in the lives of more than 1000 families & businesses to preserve their assets, increase their income and reduce their taxes.

He is a lifetime member of Million Dollar Round Table®, MDRT. And also a member of Top of the Table®. It is one of the highest levels of recognition in the financial services industry. He has been awarded the Global Corporate Award in 2014 for being one of the best in the life insurance category. Recognized in Who’s Who, as well.

Rajparth Group has been named as one of the Best Small Businesses in Boca Raton in the Investment Category. He has been a Recipient of the National Ethics Award. He is a recognized speaker with presentations at several professional business associations, conferences, & meetings.