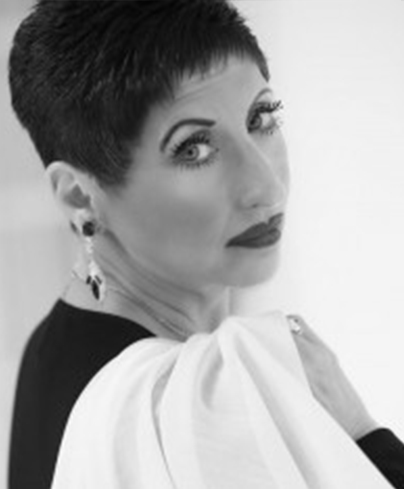 Angela is no stranger to the Talent, Model, and Entertainment industry. Having studied music from age five, she is an accomplished Singer, Dancer and Model. Angela took part in the Readers Digest European tour and was named “Female Vocalist of the Year”. Angela started her Dance instructions with Jan La Winter Cultural Arts Center, where she studied ballet and dance. She later went on to join the Carol Naso Dance Troupe, who was also the Dance Coordinator for the Miss America Contestants. Under Carol Naso’s guidance, she furthered her studies in Tap, Jazz and Musical Comedy.

Angela has been part of the Pageant scene for over 25 years. She started singing for pageants, then went on to being the MC for many Pageants and then a director for the Mrs. Globe Pageant for five years before starting her own in 2003 with the introduction of Ms. Latina International. Her newest addition, Ms. International World in 2010 has truly expanded the Ms. International name.